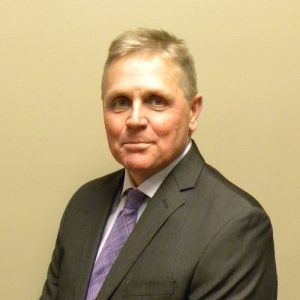 Dean Seaver joined the CornerStone State Bank Board of Directors in 2010. Dean is a Le Sueur businessman, and has been President of the family owned Seaver Company/i-gogs since 1997. I-gogs brand is available in 3,800+ retail stores in 32 states. Seaver Company, celebrating its 35th Anniversary in 2017, is also the owner and operator of Sunglass Display Company.

In addition to successfully running a business, Dean has actively been involved in the community. His past and current involvement includes Word of Life LBC Trustee, Word of Life Sunday School Teacher and choir member, and M.A.H.A. District Representative. He is also affiliated with the Le Sueur and Bulldog Hockey Associations and the Le Sueur Country Club.

Dean graduated from Minnesota State University in 1983 with a Management/Marketing degree and began to work for Seaver Company shortly after. Dean and his wife of 35 years Linda have four children and (almost) five grandchildren. Dean enjoys spending time with family, fishing, hunting, and playing golf. He also enjoys the daily challenge of owning a small business.